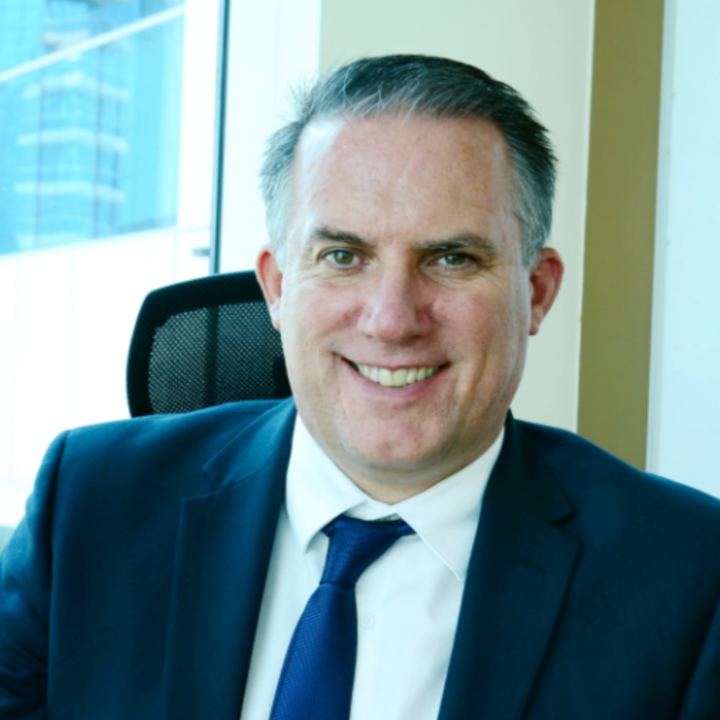 Prior to joining LIFE at the start of 2019, Stephen was Chief Programme Officer for a charity based in the North East of England. Stephen spent much of his career at Walgreens Boots Alliance (WBA) holding several senior operational and business development roles including being appointed in 2010 as Regional Director; responsible for the development of independent community pharmacy with the alphega concept across Europe. He also played a central role in in the launch of the Boots brand in Norway in 2007 and held operational roles in Norway in 2001 and The Netherlands in 2003.

Stephen’s earlier career was spent as a practicing pharmacist in community, chain and supermarket pharmacy in the UK