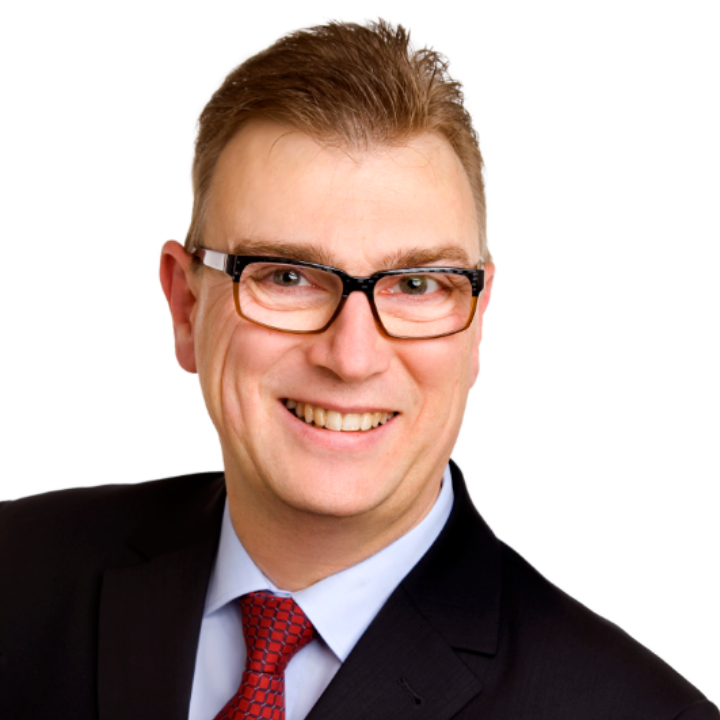 Before being appointed as CCO of Daman in April 2019, Hervé has spent his entire career in insurance, and almost exclusively in health insurance. His career began with the French insurer AGF (now Allianz France), in various Sales and Sales Management positions. This included a move to the International Business division of the same company in 1994. In 1999, Hervé joined the International Health division of Allianz Group in Germany, and in 2001 assumed management responsibility for this division driving health insurance development within Allianz Group worldwide.

Hervé joined Munich RE Group in 2006 with the mandate to create the Strategy & Development unit of Munich Health (formal Business Segment of Munich RE Group exclusively dedicated to health insurance and reinsurance) covering Corporate Strategy, Strategy Projects and Sales & Marketing. In 2015, he was nominated as CEO of Daman Qatar.

For more than 10 years, Hervé has been a lecturer in various MBA’s and Masters in Business Schools in France and MBA in Germany regarding Public and Private Health Systems and Health Risk Management.

He studied in Lille III University in France on Politics and Foreign Languages and has also attended an executive program at London Business School.