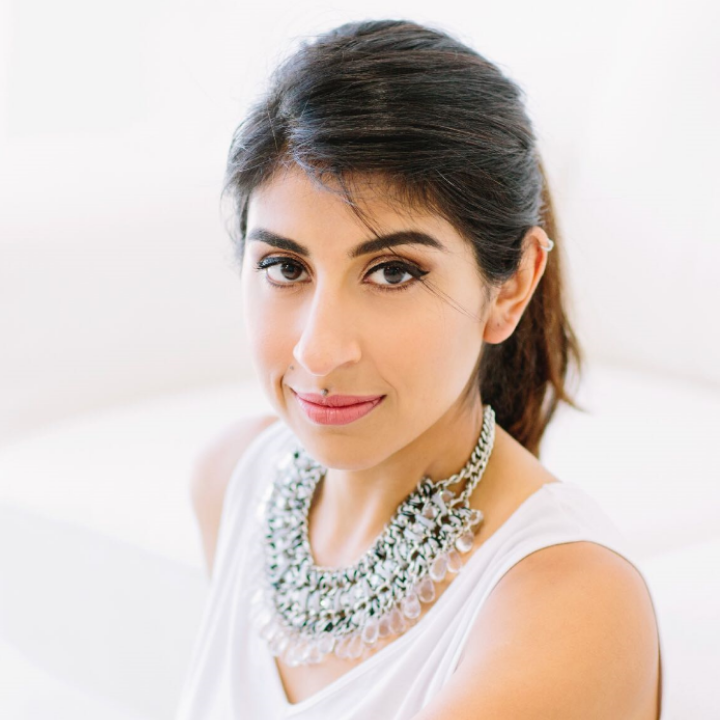 Dr. Shefali Verma, Partner and Medical Director of the Institute for Biophysical Medicine in Dubai, is an Integrative Medical Practitioner with a special interest in Functional Medicine.

Dr Shefali has held many prestigious previous appointments, providing private consultations for major corporate organisations, government offices and private clients including looking after all the employees of The Executive Office for 12 months in 2017. Some of the other corporate engagements include The Prime Minister’s Office at the Government of Dubai, Emirates NBD, The Executive Council at the Government of Dubai and Nasco Koraoglan Insurance. In 2010, Dr. Shefali Verma became a Functional Medicine Specialist in Dubai Healthcare City.

Born in the UK, to doctor parents, Dr. Shefali Verma moved to Sharjah in 1981. On her return to the UK, Dr Shefali Verma graduated from the University of Manchester in 2000 in Medicine. She then went on to complete an MSc in Sports Medicine, graduating in 2002 as the youngest in her class and one of only two females to complete the course. Dr Shefali Verma covered the Commonwealth Boxing in Manchester in 2002 and held a position as Honorary Clinical Assistant in Sports Medicine at the Royal London Hospital. She subsequently became very interested in the manipulation in athletes body composition and went on to get a postgraduate degree in Nutritional Therapy. In 2008, Dr Shefali returned to Dubai. A keen educator, Dr Shefali Verma continues to support organisations and schools, teaching on the process of disease and espousing the philosophy that “An Ounce of Prevention Is Worth A Pound Of Cure” and enjoys empowering her audience in the management of ones own health.